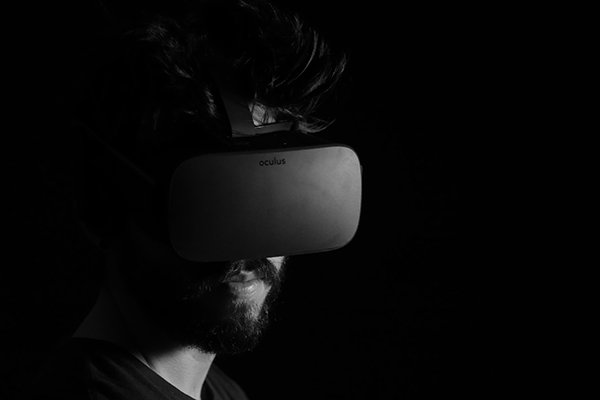 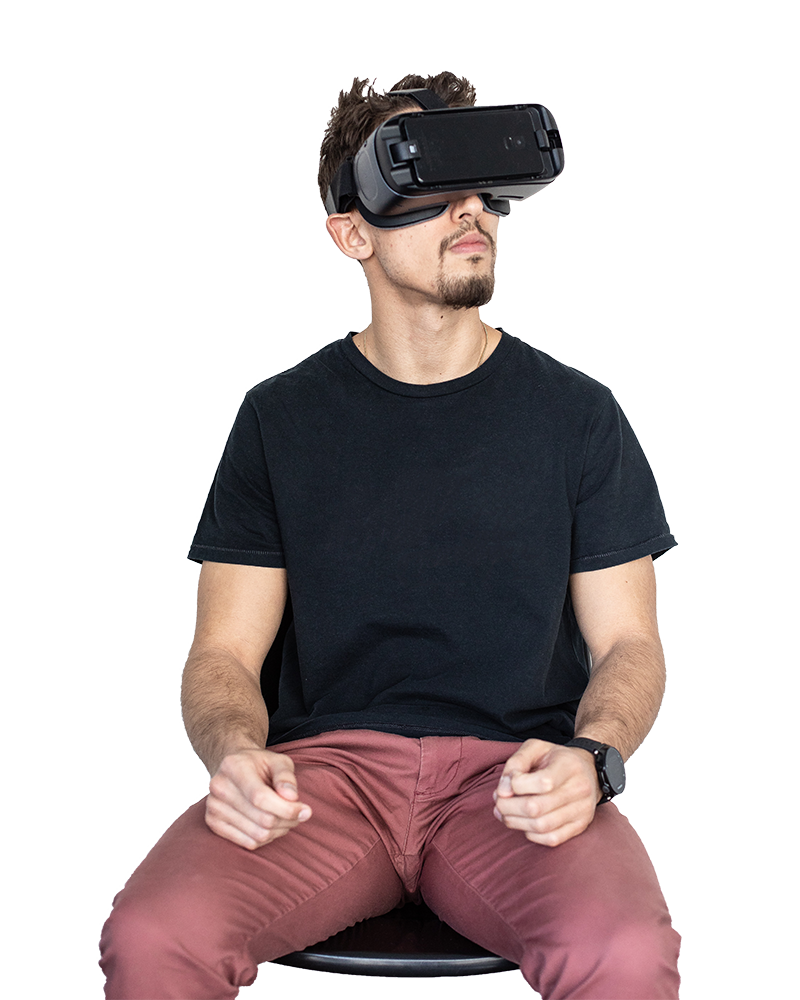 Leading the charge in

In 2017, Scatter Brothers took the opportunity to jump into the Virtual Reality world and film some of the most inspiring footage that lead to joining with some of the biggest names in the film industry. New technology, wonderful ideas and exceptional story telling through a new 360° world presented a whole new way to shoot short films that is broadening the world of film to new heights. We are working in Tampa and Los Angeles with leaders in the film field to continue building and expanding the world of VR. Virtual Reality has already reached the consumer level in the USA and is expected to be a massive medium for watching video content in the coming years. We’re on the forefront of this technology and look forward to being involved in this vision. 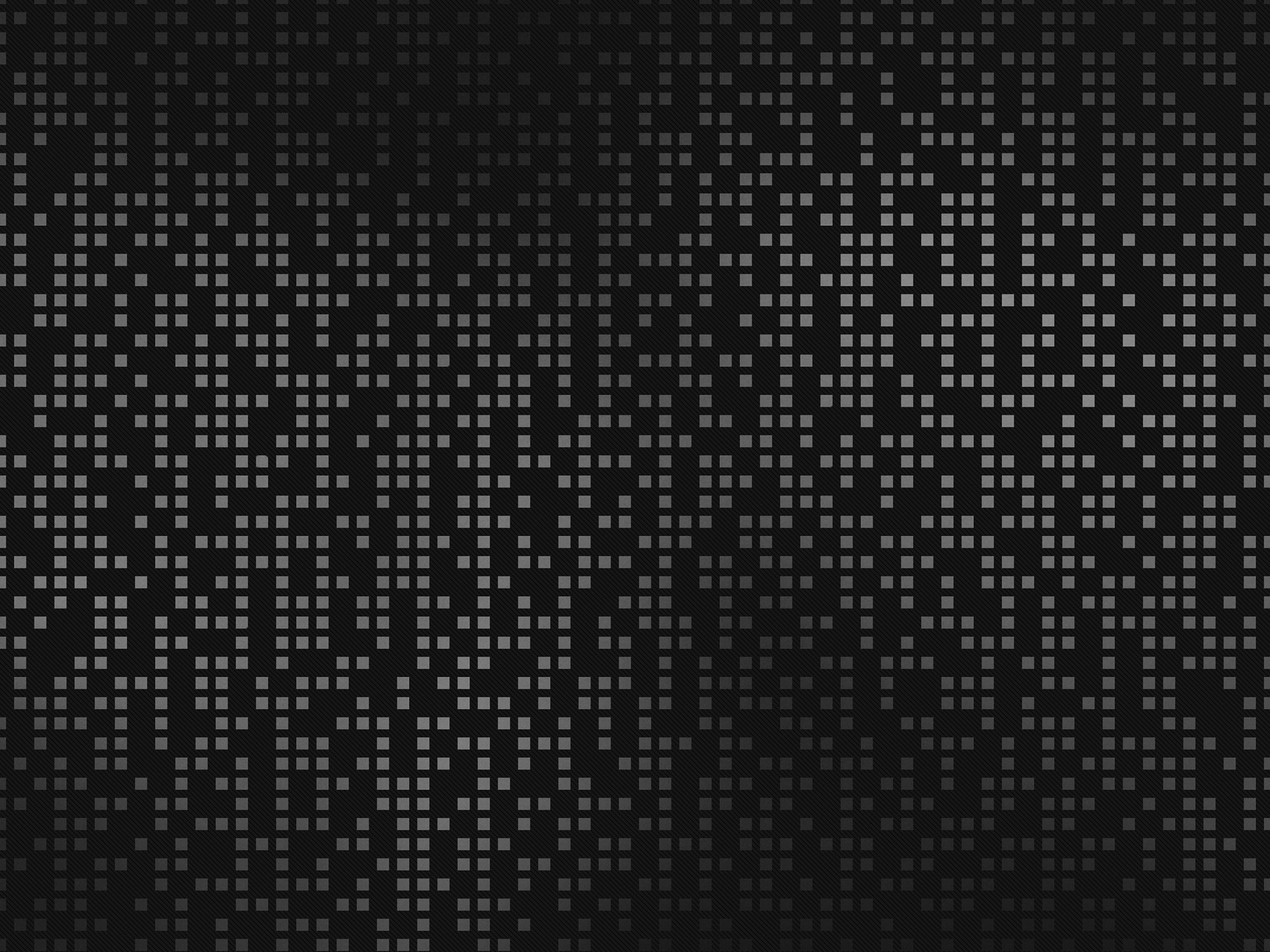 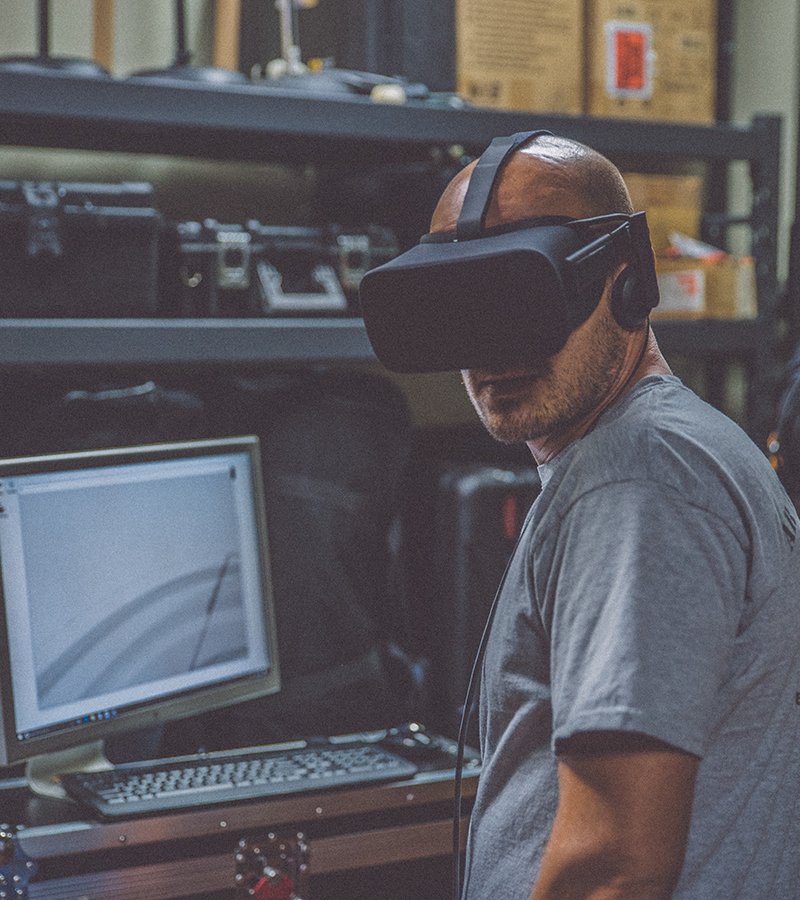 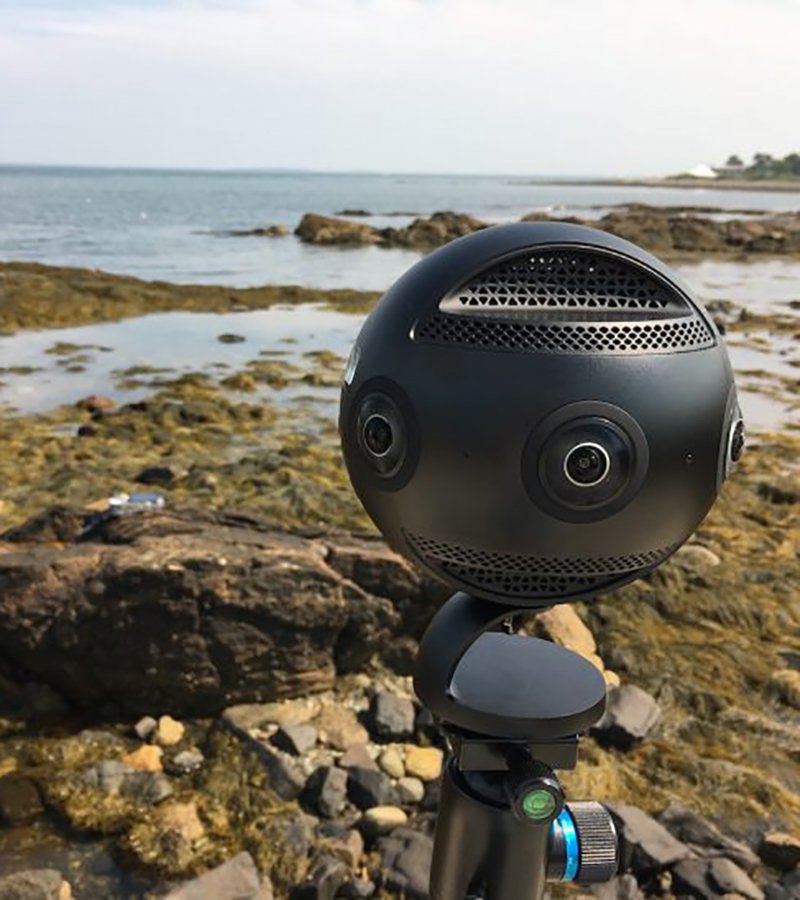 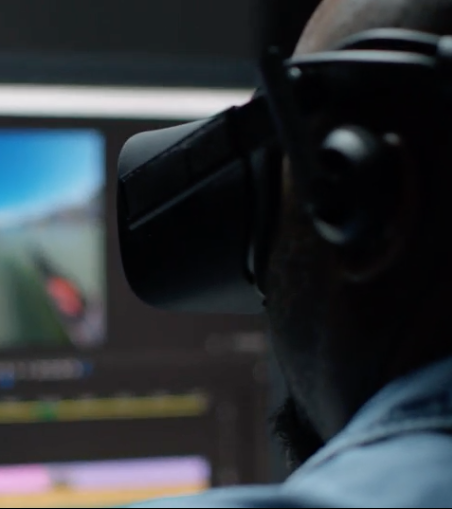 Succesfully transforming the way you are seen through the means of video production.